Illustrious and unknown. How Jacques Jaujard saved the Louvres
studio 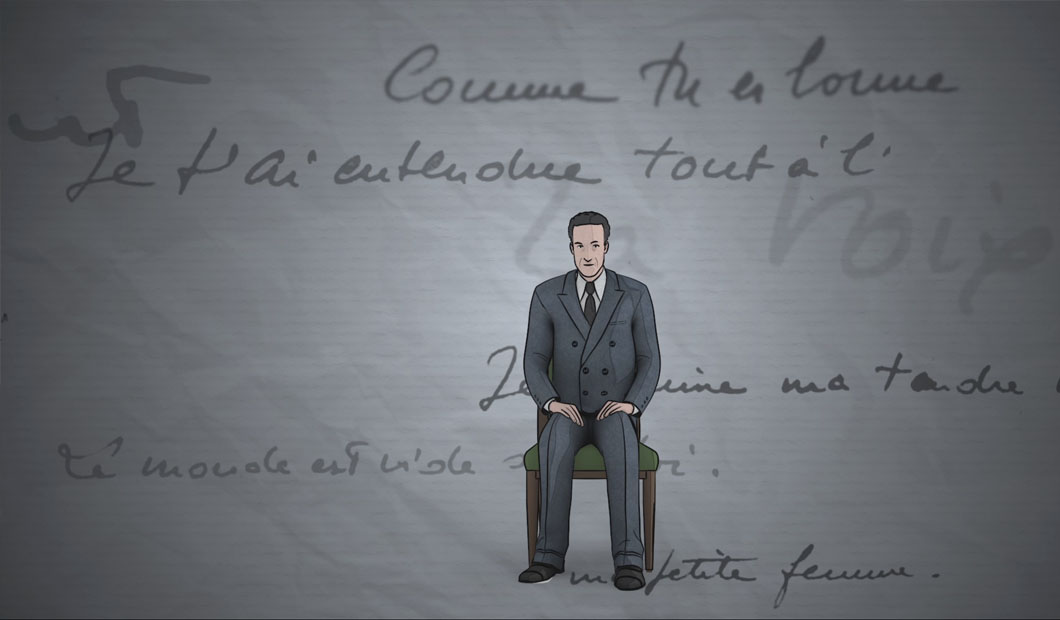 The movie tells how Jacques Jaujard, director of the National Museums during World War II, saved the masterpieces of the Louvres from the Nazi looting. By organizing the evacuation and exodus of more than 4 000 treasures (including Mona Lisa and the Seated Scribe), this great resistance fighter and senior official has thwarted Hitler’s greed, fooled Vichy’s government saved the heritage and protected lives. From the high-speed chase under the bullets to the multiple disasters he managed to avoid, the fight of Jaujard is eventually unveiled. Performed by Mathieu Amalric, this account, filled with testimonies, animated sequences and original archives, foster a documentary that is like the hero it describes: elegant, quixotic, methodical and thorough.

With the support of the CNC, of the Louvre museum, of the European MEDIA program, of the PROCIREP-ANGOA, and of A plus Image (Sofica)