On the 27th of November, 1942, the fleet of the French navy sinks into the port of Toulon. It is not because of an attack, the French themselves sank their boats: on the 173 ships that were in the harbour, more than 85 of them are sent to the bottom. This disaster is the outcome of a a strategy launched in June 1940 by the armistice army, caught up in its inconsistencies, led to the cutting of its own fleet. With the archives available as well as the testimony of a few surviving and of historians, the documentary revisits this dark episode of French history.

With the support of the CNC, of the PROCIREP, of the INA, of the Region Provence Alpes Côte d’Azur 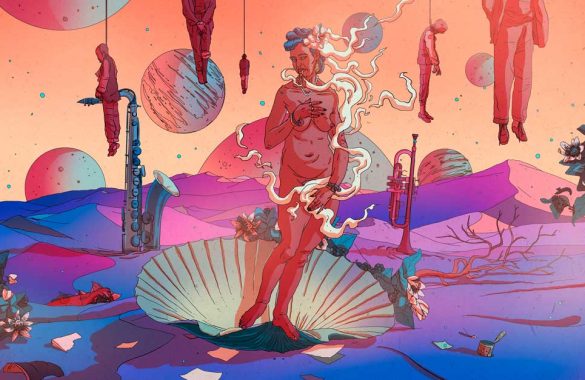 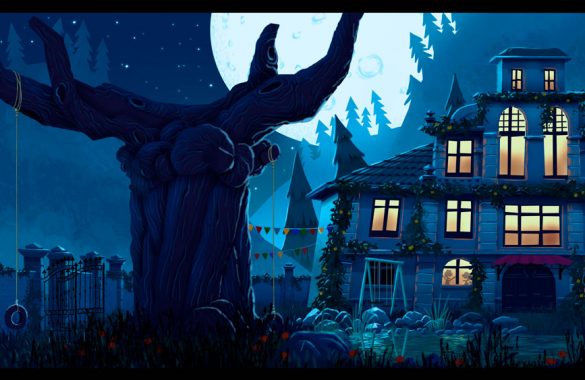 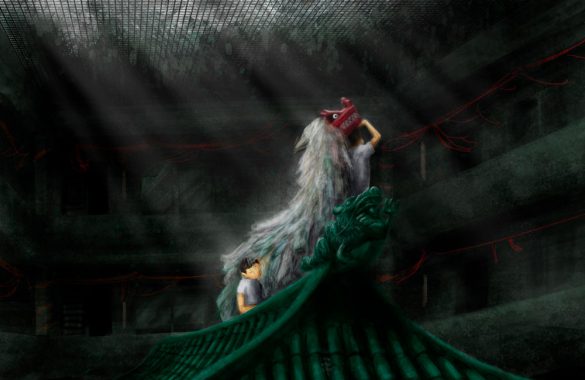 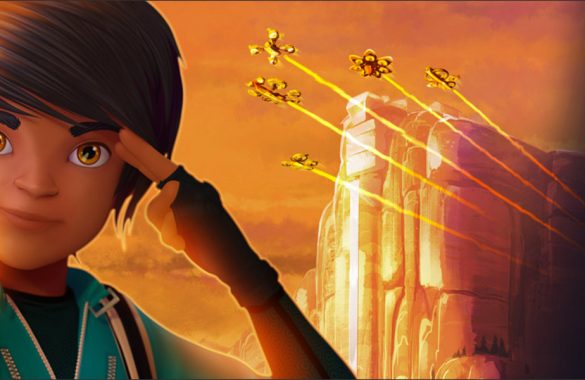 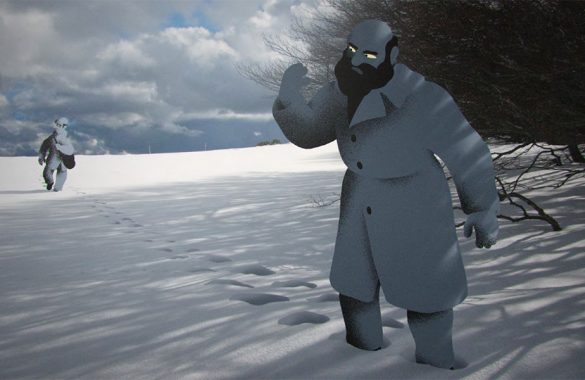